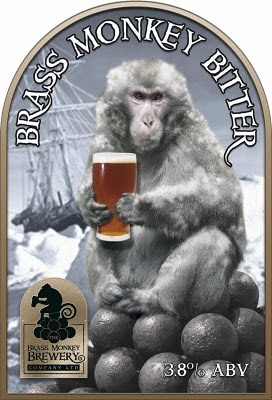 While the UK freezes, the usual tosh on the origins of "It's cold enough to freeze the ball off a brass monkey" gets repeated again and again. But anyone with a passing interest in engineering will know the tale must be an urban myth.


(A recap if you've never heard this - the myth goes that the Royal Navy stored iron cannonballs in pyramids, retained by a brass triangle, called a monkey. In cold weather the brass contracts, and the cannonballs are squeezed out and roll away. This ignores the foolishness of storing cannonballs in a pyramid on the heaving deck of a ship - they were actually stored in holes in planks - and the fact that the coefficient of expansion of brass and iron are about the same)

In fact it seems the aiming handle on a cannon was often brass, and nicknamed a monkey, and the original phrase was probably "cold enough to freeze the tail off a brass monkey." The reference to balls appeared in the US around 1930. Damn uncouth, some of these Colonials
Posted by bevelheadgreg@gmail.com at 17:55 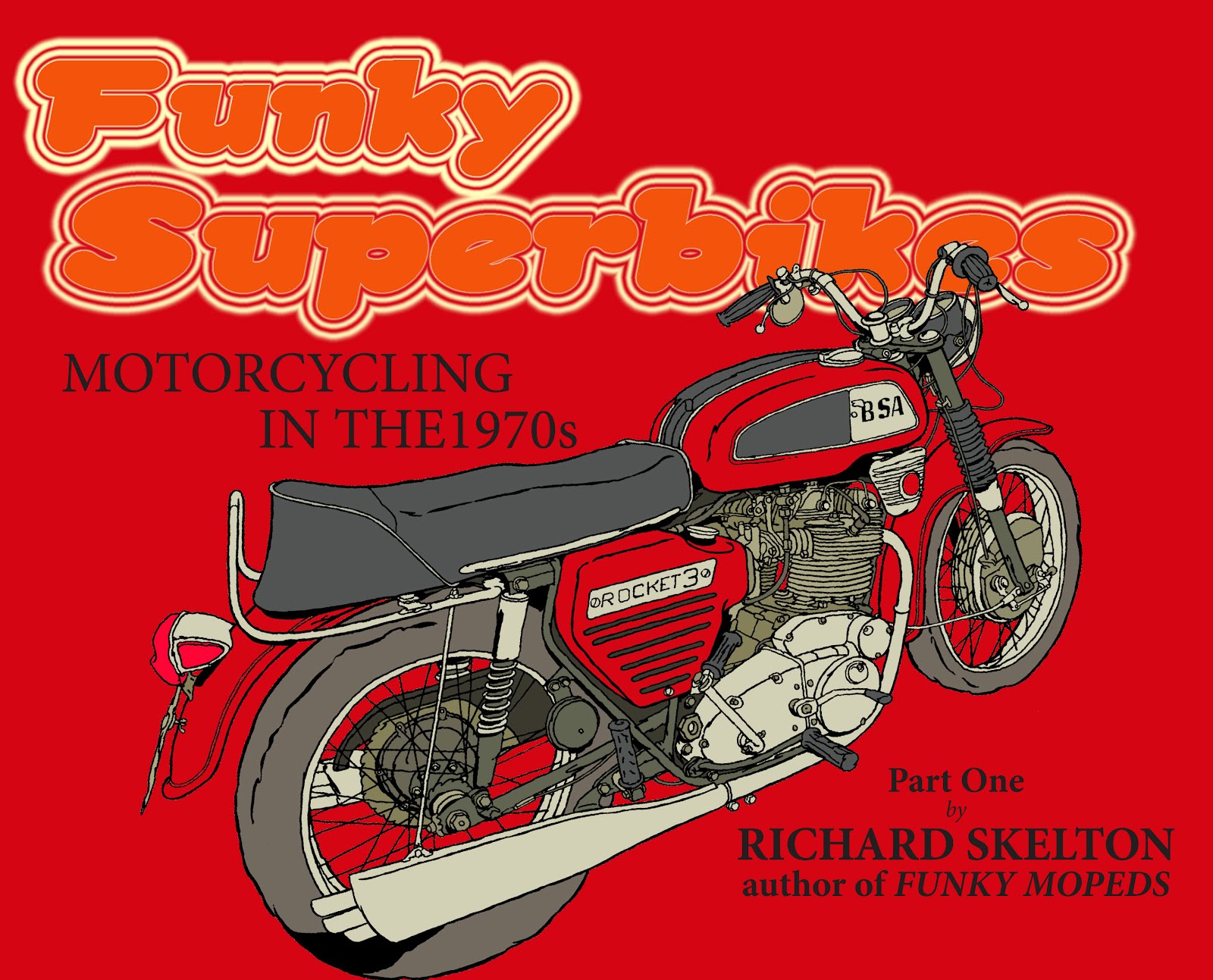 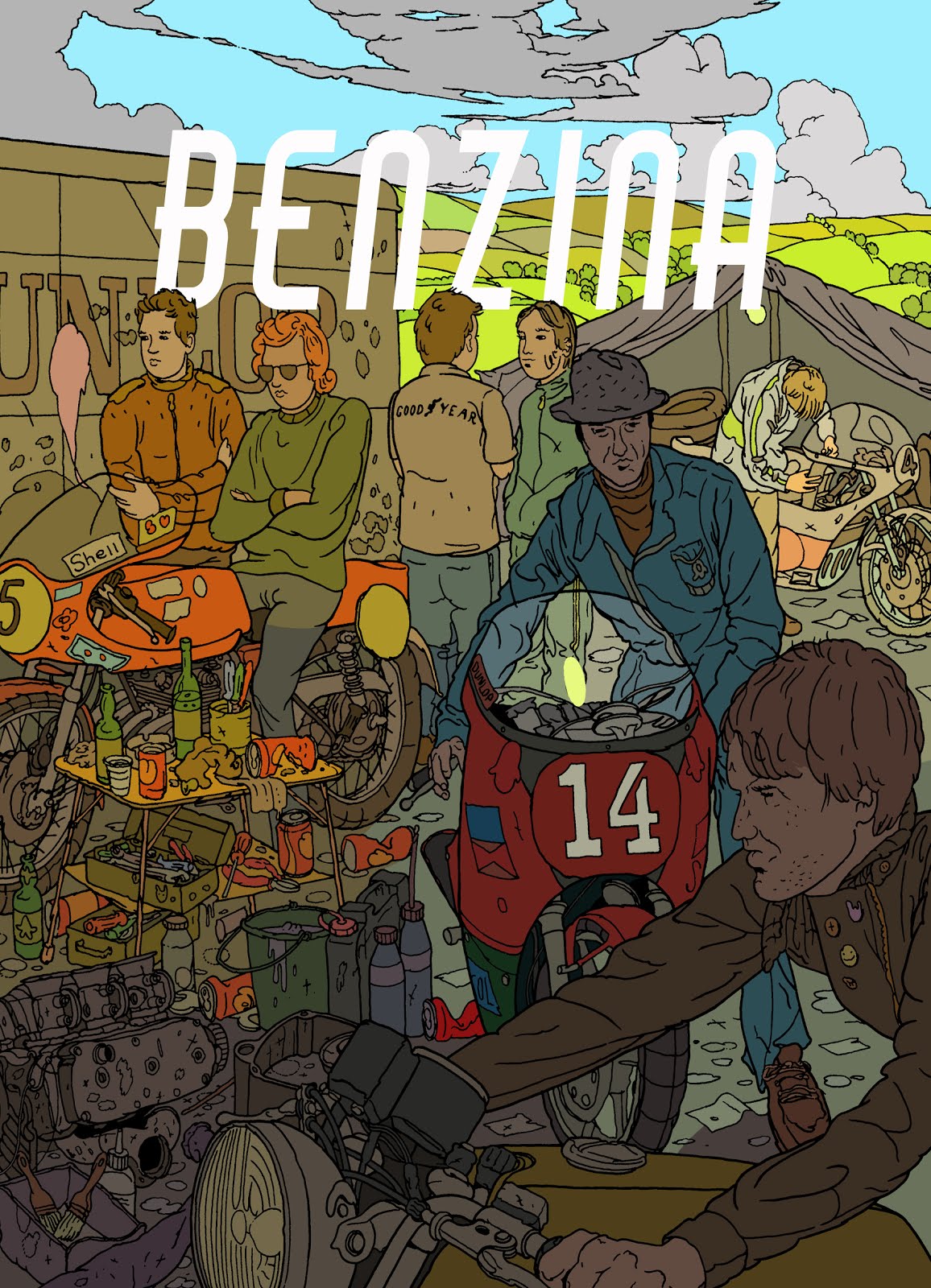 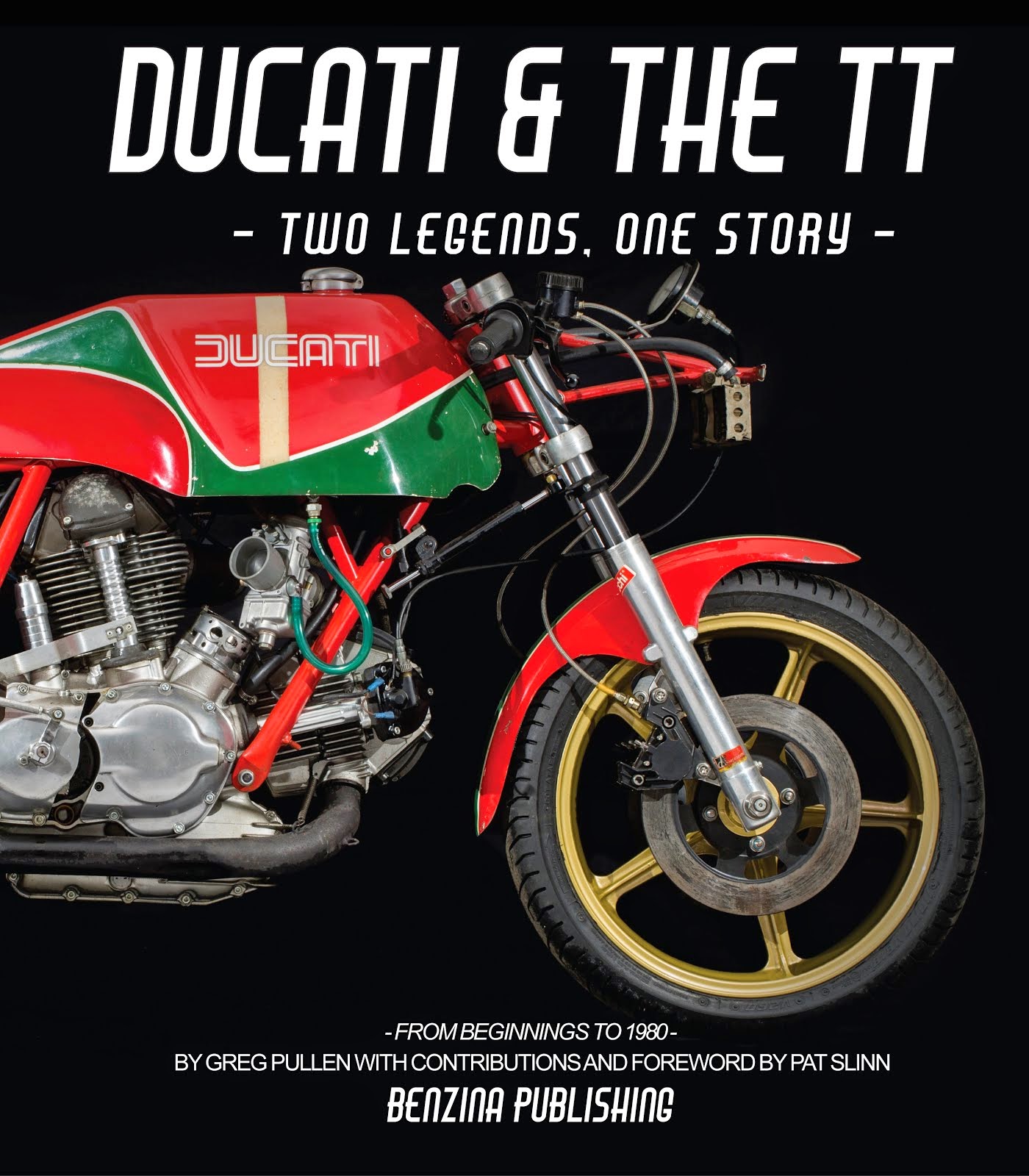 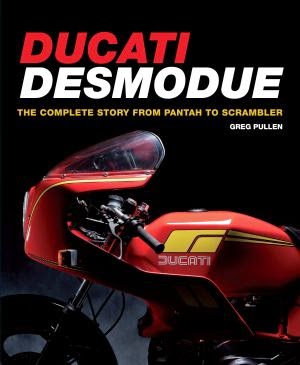 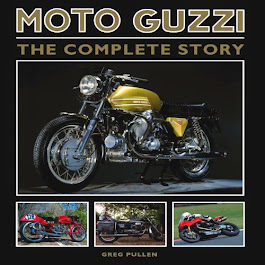 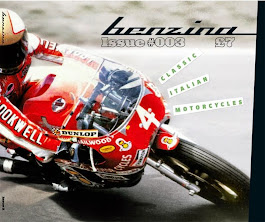 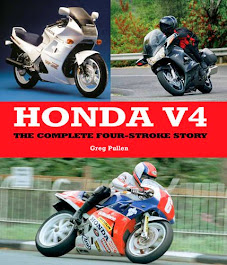